Born in Kumamoto city in 1884, Narita worked in the field of U.S.-Japan trade after graduating from DePauw University in the United States. At the age of 34, he returned to Japan and joined Oji Paper. There, utilizing English language skills, he was engaged in purchasing foreign products. After temporarily assigned to work for Chiyoda Corporation, he returned to the purchasing division, where there was no work due to the slump in the industry. At last he came up with the idea of exploring literature on Washi and Western-style paper, and took an editorial job.

Narita published his first book “General Survey of the Japanese Paper Industry” in 1937 and subsequently many books about Washi and Western-style paper. Secretly dreaming of establishing a museum, he organized the Archives of Paper-related Materials.

His long-dreamed-of museum opened on June 8, 1950 as the “Paper Making Memorial Museum” (later the Paper Museum), and he became the first director of the museum. Narita became the honorary director in 1970 and devoted himself to activities including increasing collections, promoting the development of the paper industry, training researchers, and supporting international exchanges for the rest of his life. 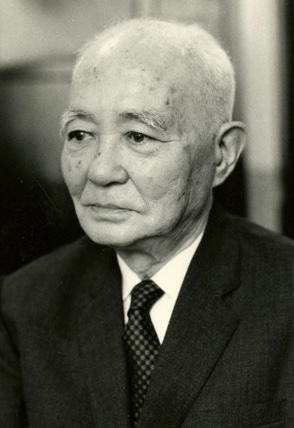 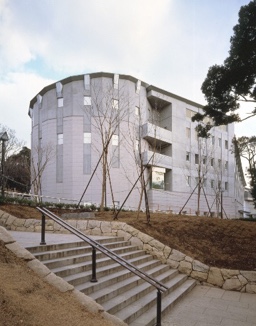 Number of stories: 1 floor below ground, 4 floors above ground

In 1999, the building was awarded the “Tokyo Architecture Prize” in the non-residential category (from the Tokyo Association of Architectural Firms). (The prize went to the three museums in Asukayama, “Kita City Asukayama Museum”, “Shibusawa Memorial Museum”, and “Paper Museum”.)

The Paper Museum is run as a public interest incorporated foundation, sponsored by about 140 corporate supporters – mainly paper companies.