The Paper Museum was founded 1950, in the area of Tokyo known as Oji, which is known as the birthplace of Western Paper in Japan. It used of the building of Oji Paper Co., Ltd.’s Oji Mill, but later it was decided to move to a location in Asukayama Park, and the new Museum opened in 1998.

While this museum passes on historical materials detailing the progress of Japan’s western paper industry, it has also aggressively collected material about washi (Japanese paper), from the time the museum was founded. By respecting the technology and culture of washi that has been passed down from long ago, and studying the technology and history of both washi and western paper, the Museum has aimed for the further development of Japanese paper industry.

This year marks the 70th anniversary of the founding of the Museum so we decided to open a special collections exhibit. We hereby introduce important items held by the Paper Museum, which has operated with the doctrine of learning from history. 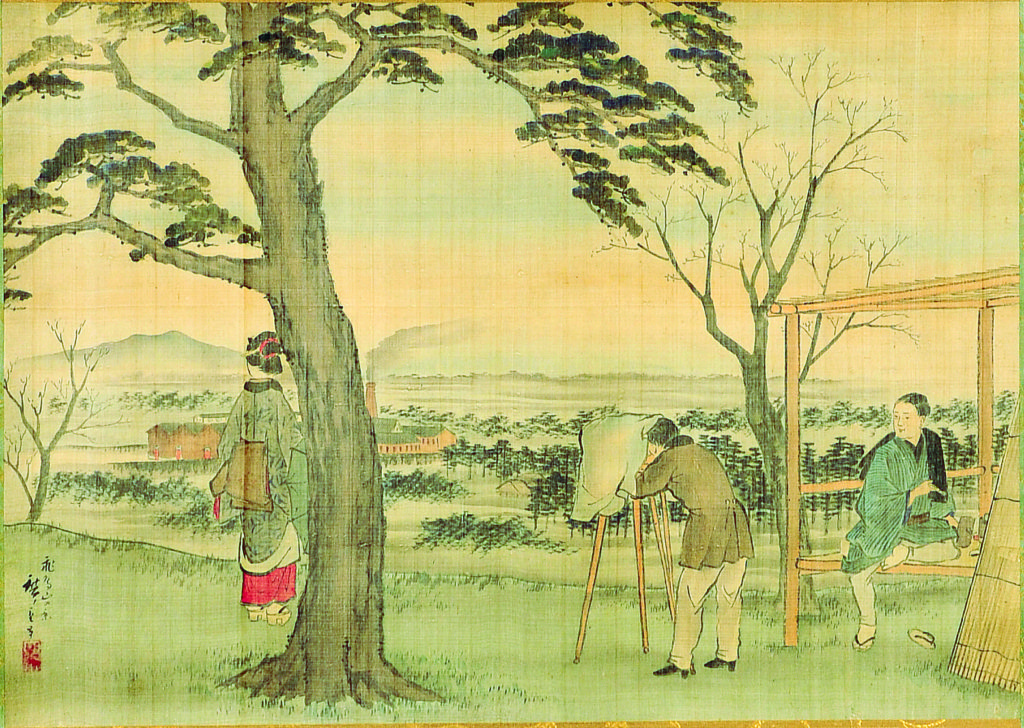 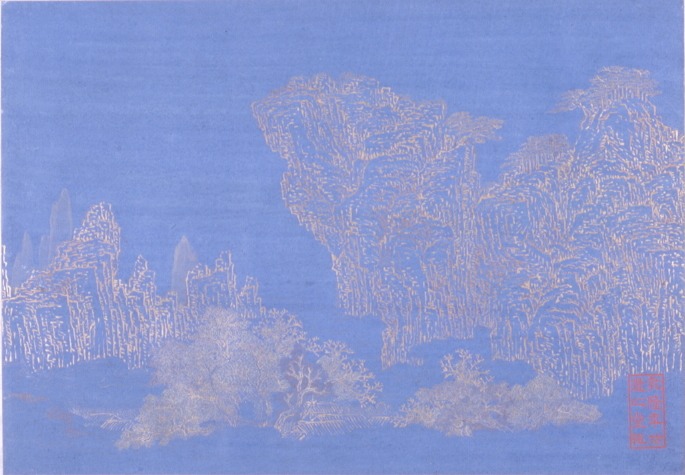 Japanese leather-like paper is a type of imitation leather made of washi that arose in the early Meiji period  . It was modeled after the decorative leather used on the walls and ceilings of palaces belonging to medieval European royals and nobles.

In addition to being a popular export item to Europe, where it was used as wallpaper, it beautified the walls of Western-style buildings, such as the Rokumeikan between the Meiji and early Showa (1926-1989) periods in Japan.

Production of leather-like paper    temporarily    came to an end around the middle of the Showa period, but was later revived by Takashi Ueda, the founder of the Kinkarakami Institute who made use of engraved wooden cylinders owned by the Paper Museum. Because of differences in the production method used, he called the newly revived washi “kinkarakami  ” to distinguish it from the previous leather-like paper.

Under the designation “Bearer of Techniques Selected for Preservation” given by the Agency for Cultural Affairs of Japan, Mr. Ueda has been involved in the production of kinkarakami for use in the restoration of important cultural properties throughout the country. 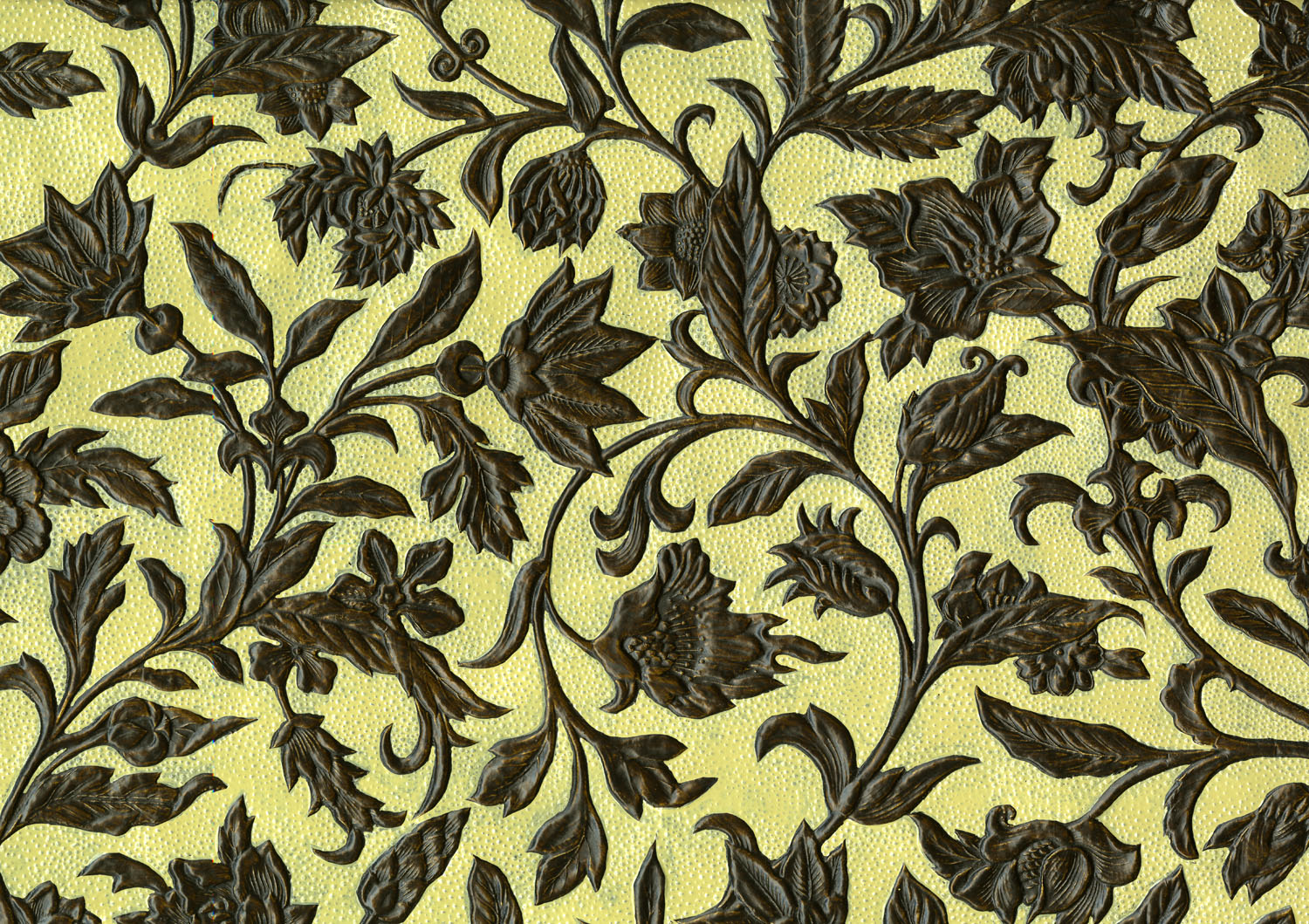 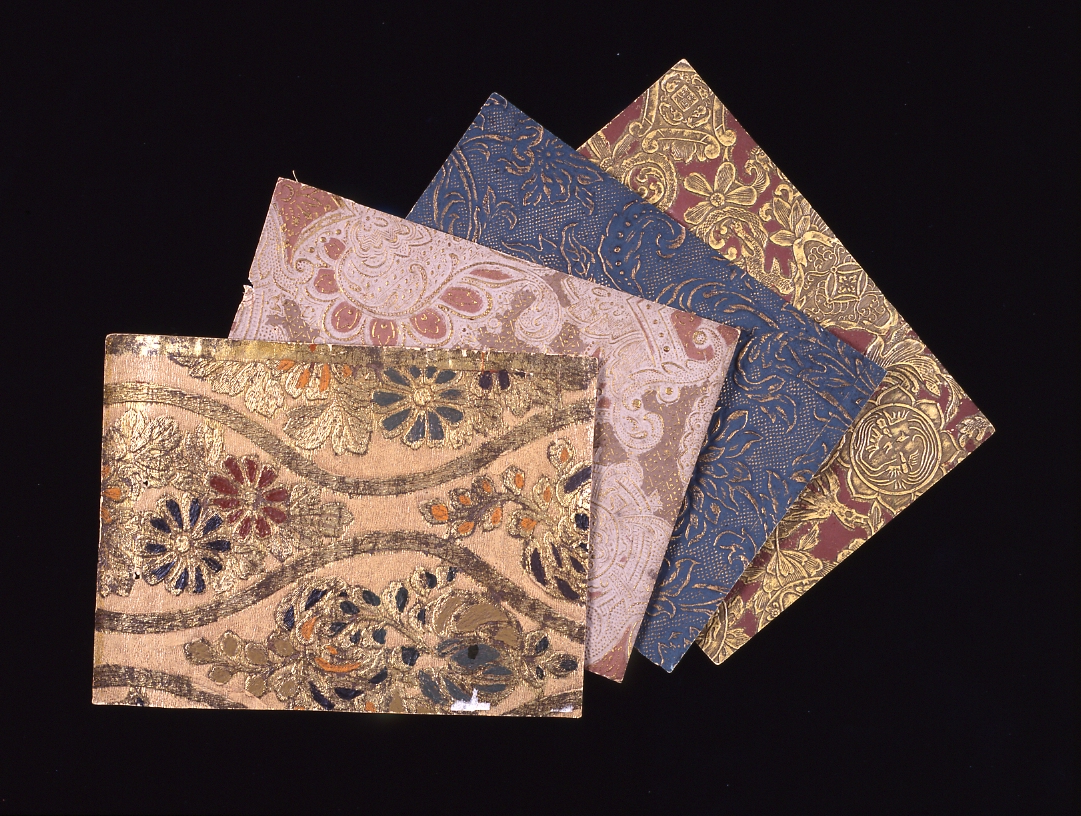 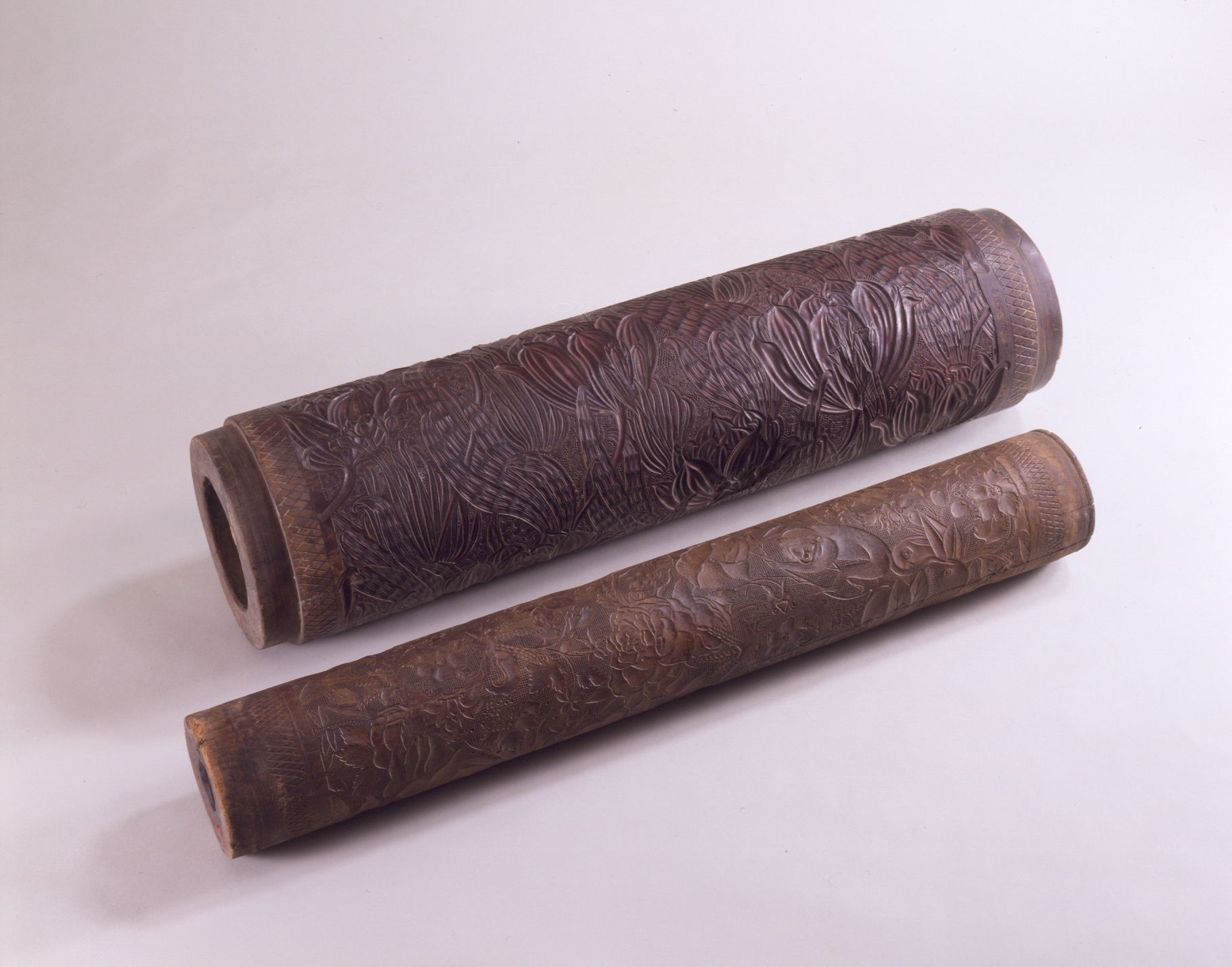 Since the Edo period, the city of Shiroishi in Miyagi prefecture and its environs have been known as a washi-producing center. Shiroishi washi flourished under the protection and patronage of the Lord of Shiroishi Castle, the Katakura clan, and was known as one of the “Three Whites of Shiroishi” (washi, umen noodles, kudzu). Because of the paper’s high strength and durability, it was used to make shifu, a woven paper textile, and kamiko, or paper clothing. So high was the quality of these products that the Date clan of Sendai presented them as gifts to the Tokugawa Shogunate and the Imperial Court.

Like washi at paper-making centers elsewhere, however, Shiroishi washi entered into a decline from the start of the Meiji period (1868). In 1940, Nobumitsu Katakura, the then lord of Shiroishi Castle; Chutaro Sato, a local kimono wholesaler; and Tadao Endo, a handmade paper craftsman, founded the Oshu Shiroishi Kyodo Kogei Kenkujo (Oshu Shiroishi local crafts research institute). The institute conducted surveys and research on Shiroishi’s traditional culture with the goal of reviving shifu weaving and the production of Shiroishi washi.

This exhibition, while focusing on shifu and kamiko, seeks to introduce the history of Shiroishi washi, its method of production and the activities of the Oshu Shiroishi Kyodo Kogei Kenkujo to restore once-lost traditions that have led to their preservation today.