The Paper Mill Opening by the Shoshi-Gaisha

On December 16, 1875, a large-scale western-style paper mill was opened in Oji, Tokyo by the leadership of Eiichi Shibusawa, known as the father of the modern Japanese economy.

The papermaking company, which name was the Shoshi-Gaisha, is the root of the current Oji Holdings Co., Ltd. and Nippon Paper Industries, Co., Ltd., and has had a great impact not only on the Japanese Paper Industry but also on the development of the Oji area.

With the 150th anniversary of the founding of the Shoshi-Gaisha next year, this special exhibition focuses on the period from the establishment of the Shoshi-Gaisha to the time before and after the grand opening ceremony of the paper mill, and explores the background to the flourishing of the modern paper industry in Oji. 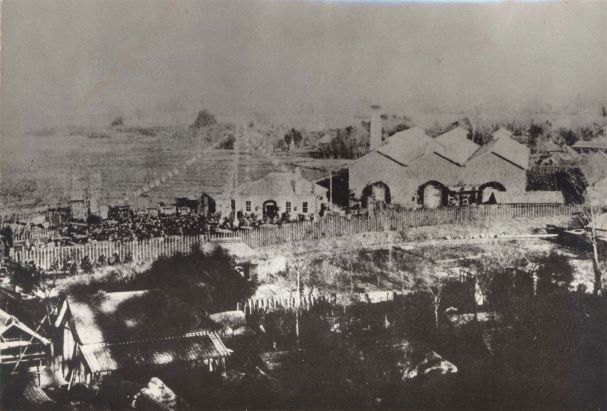