The Paper Museum was established on June 8, 1950 in Oji, Kita-ku, Tokyo, known as the place where Western-style paper was first produced in Japan. Oji is where the first large-scale modern paper mill in Japan, “Shoshi Kaisha” (later Oji Mill of Oji Paper), which was founded by Eiichi Shibusawa, known as the father of Japanese capitalism, was built. The mill commenced production in 1875 and “Shoshi Kaisha” continued to operate while changing its name to “Paper company” and “Oji Mill of Oji Paper”. However, the company suffered catastrophic damage from air raids during World War II.

In 1949, the Law for the Elimination of Excessive Concentration of Economic Power the Excessive Economic Power Deconcentration Law was implemented as part of occupation policy, and Oji Paper was split into Tomakomai Paper, Jujo Paper Industries, and Honshu Paper. Thereafter, in the following year (1950), in order to contribute to social education, the company’s original collection was opened to the public, and the “Paper Making Memorial Museum”, the predecessor to the Paper Museum, was established. The electrical room of the mill, which was the only room that remained unburned, was used for the building of the museum.

->The Predecessor to the Paper Museum,->the predecessor
->Materials” in Oji Paper The First Director, Kiyofusa Narita 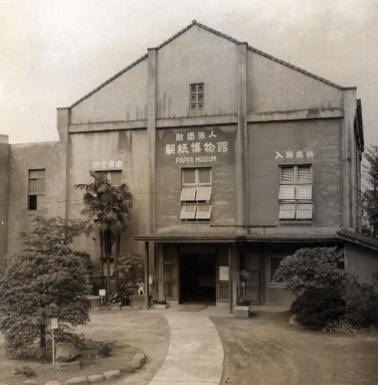 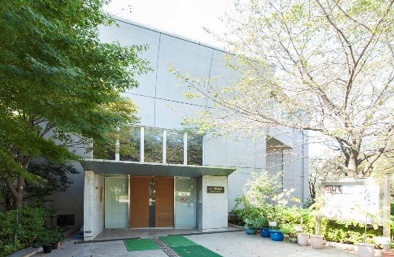